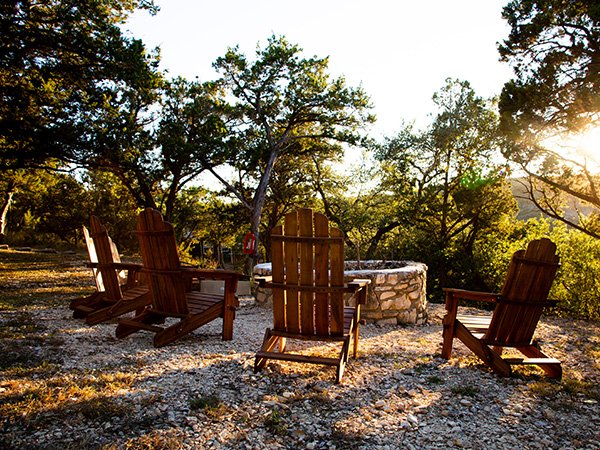 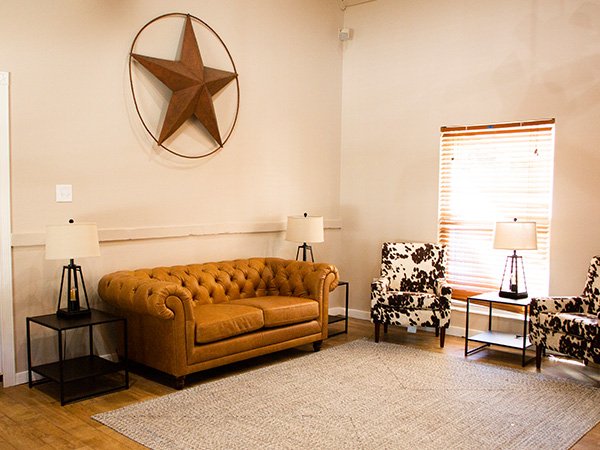 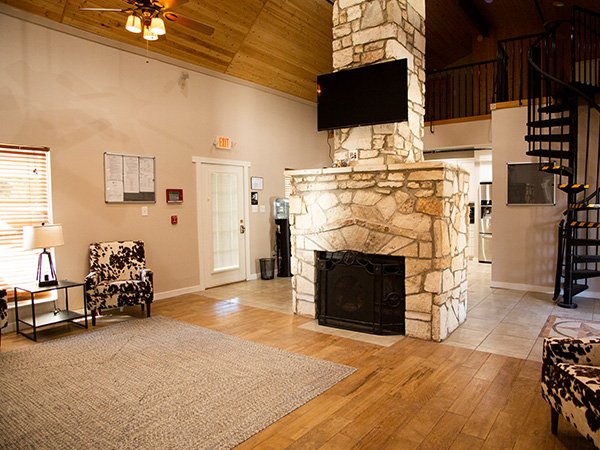 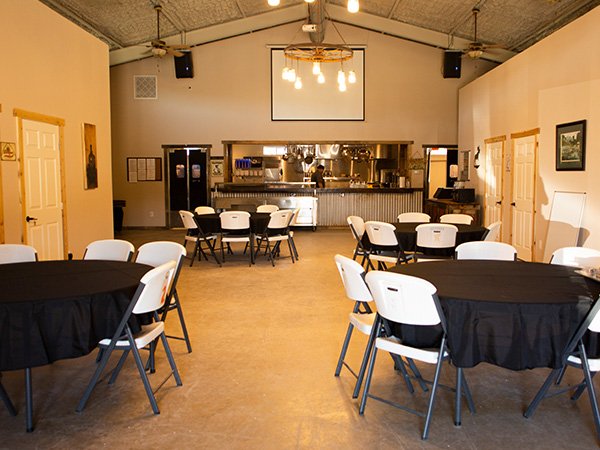 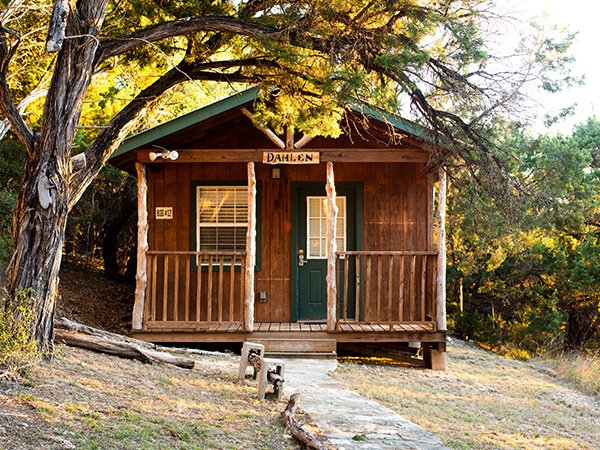 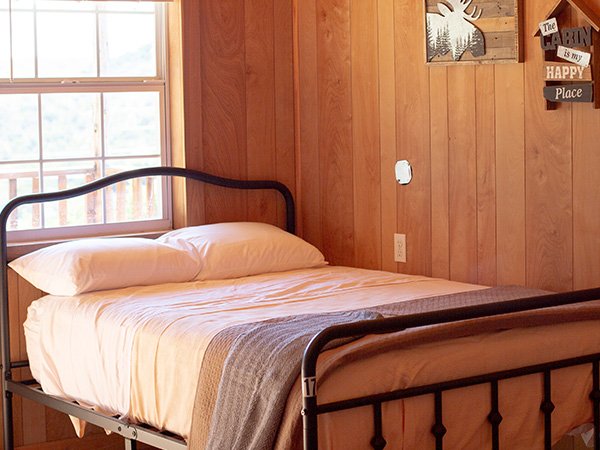 Couples Rehab For Residents of Houston

Some couples find that the only activity they enjoy together is using drugs or alcohol, or they don’t know how to relate to one another while sober. There may be a decline in intimacy, and an increase in money trouble, fighting and enabling behaviors.

Although it may feel like a big step, if it is needed, putting off couples’ rehab can result in damage to the relationship, financial loss, and declining physical and mental health for both partners. If left untreated, substance abuse in a relationship can introduce emotional distance and a maladaptive cycle of more substance use. Alcohol and drug rehab for couples can result in long-lasting recovery.

Couples rehab can help you gain a healthier, substance-free relationship. Along with the standard substance abuse therapies and counseling, people who enter couples’ rehab can expect to work on their relationship health, tackling addiction from all angles, which can provide a framework for life after treatment. This method provides the best chance for recovery, and for the relationship to thrive. It will give you tools to focus on getting sober and strengthen your relationship.

During inpatient couples’ rehab, you will attend behavioral therapy sessions to address addiction issues and family therapy. You will learn new ways of interacting, increase positive interactions and new ways of communicating. You will learn to support one another in recovery and help hold each other accountable. This is also the time for working on problem solving, self-control, and contingency management skills. You may also attend 12-Step or SMART meetings, which can continue after completing inpatient treatment.

Medication Assisted Treatment is available to alleviate withdrawal symptoms for one or both partners. It also incorporates education for non-addicted spouses on how to best support their partner’s recovery.

Couples who go to rehab together report a higher level of relationship satisfaction, and are more likely to abstain from using, as opposed to two people in a couple who attend rehab separately. If both members have a substance-use condition, and only one person attends rehab, there is a much higher chance of relapse for that person once treatment is over. Even if only one person in the couple has an addiction, couples’ rehab can benefit both, because the sober partner can learn about managing triggers, and helping their loved one stay sober.

Couples’ rehabilitation is available at Resurgence, for residents of Houston Texas. Relationships where both members of a couple use drugs are common. Even if both parties are committed in the relationship, the drugs or alcohol can damage it.

Couple’s rehab can help with:

Getting treatment for addiction together in an inpatient or outpatient rehab facility is beneficial for many reasons. The longer the substance use continues, the harder it becomes for couples to work on existing relationship issues, because it can cause an emotional distance between you. This can turn into a cycle of more drug use.

As long as both partners are willing and committed to the relationship and starting the recovery process, a good start to a long-lasting recovery begins with couples’ rehab. Couples’ rehab can also be an important step if only one of the partners is struggling with addiction. At Resurgence, each couple’s rehabilitation is different, and we will tailor a plan to fit your needs, as a couple and as individuals.

Couples’ rehab will teach you the tools you need to overcome issues, prevent relapse, and achieve recovery, long-term. It can be a comfort to go through the process of detox and rehab with your spouse or significant other, and you can learn how to spend quality time together without the use of alcohol or drugs.

Some benefits of couples rehab are:

Why Choose Resurgence for Spousal or Partner Rehab?

Resurgence has a focus on treating the whole person, by treating underlying and co-existing conditions. In couple’s rehab, there is an additional focus on treating your relationship together. Through therapy, counseling, medical assistance, and other programs like life skills training and vocational training, you will gain skills to function in a healthy way, without the use of drugs or alcohol.

The serene facilities at Resurgence are comfortable, with cabin-style housing, fresh and healthy meals, and a beautiful location out in nature.

It can be hard to find your way back to the relationship you had before, but within Resurgence’s integrated couples rehab programs, there is a greater chance of creating a more communicative, happier, and healthier, drug- and alcohol-free relationship.

To begin your journey toward a sober relationship together, contact us. We are committed to helping you and your loved one through this time and are happy to answer any questions or walk you through the steps needed to get you there.